Lost Diamonds: A Message of Hope for the Class of 2020

Where were you on March 12, 2020?  Do you even remember such a seemingly random date?  It was a Thursday.  Does that help?  It was the day Major League Baseball announced that due to the escalating coronavirus pandemic, it was not only suspending Spring Training operations for all teams, but was postponing the start of its season, then scheduled to start in exactly two weeks on March 26.

MLB’s announcement started a domino effect across the baseball world.  Mere hours after MLB postponed its season, the NCAA cancelled the remainder of the college baseball and softball season, including the College World Series.  Six days later, USSSA Baseball suspended its sanctioning of events in both the United States and Canada indefinitely.  Every high school governing body across the United States suspended or cancelled the rest of their seasons.  Even the Little League World Series was preemptively cancelled.

All of this added up to the subtraction of baseball nationwide.  And for the first time since the Civil War, not a single organized baseball or softball game at any level was played in April in the United States of America.

For many, the last two months feel like they have lasted 20 years.  Countless moments and memories have been lost, never having the chance to materialize.  And in the case of graduating athletes, they lost their chance to rightfully say goodbye in their last game.

They lost that last chance to put on their school uniform just one more time.

Lost that last time to bicker with their teammates.

Lost that last hug from their coaches.

Lost that last chance to win.

No one in this situation can be blamed for feeling sad or discouraged.  Who wouldn’t feel sad or discouraged?  Your last game at any level has been a right of passage for generations, and having that taken away is nothing short of heartbreaking.

But even through this overwhelming sense of loss, people have found a way to give their students, their players, and their kids a sense of hope.

For the better part of a month, parents, teachers, and coaches have been sending in their gratitude and congratulations for their graduating senior athletes nationwide, part in an attempt to heal and part to give these players a proper send-off.

Some offering assurance that their futures are still bright.

“Joe, we are so sorry for the way your senior year and season ended,” writes the parents and brother of Roane County High School Senior, Joe Tipton.  “This ending will not define you though.  You are a smart, talented young man and you are going to do great things in life.  We are so proud of you and everything you have accomplished…We love you!” 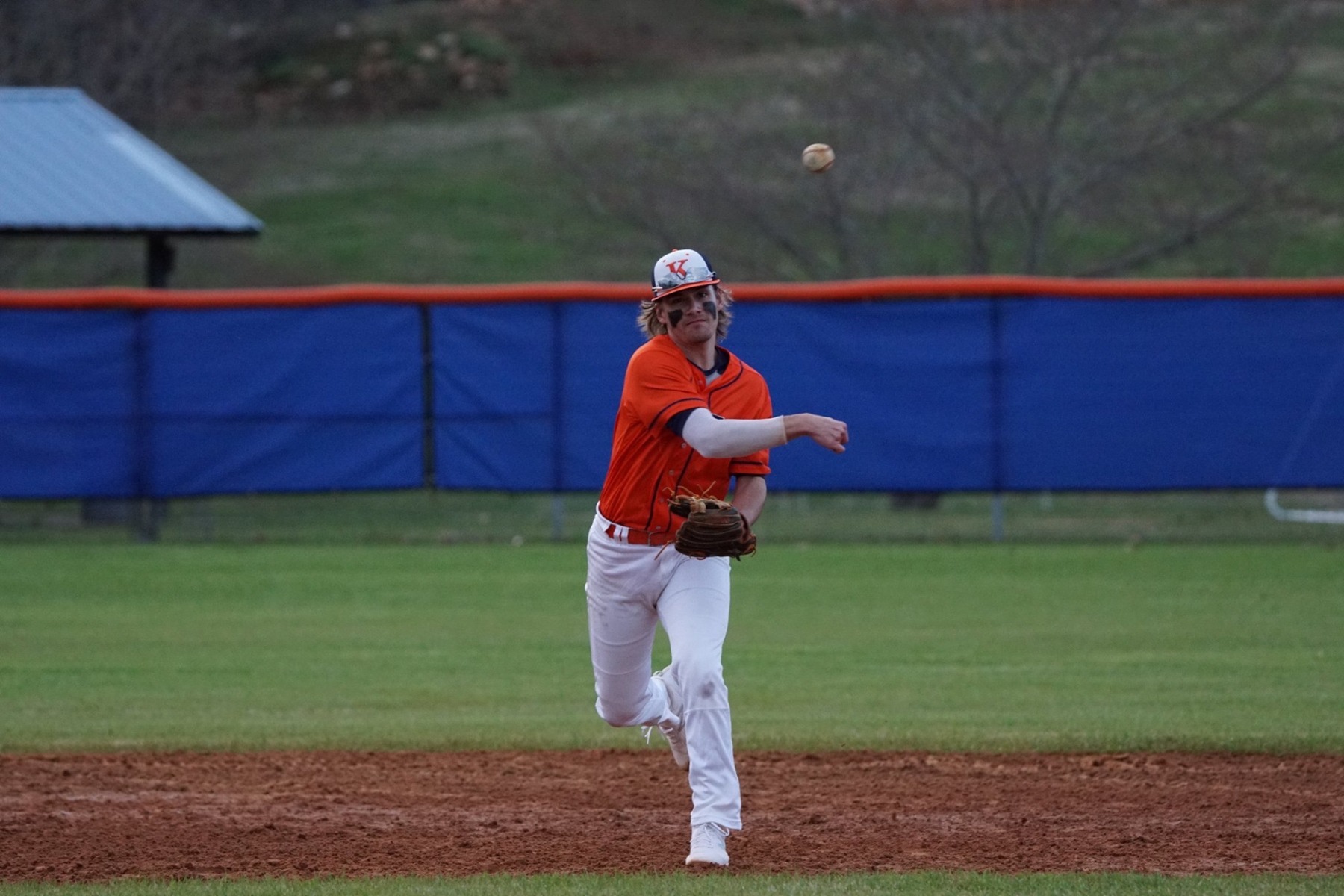 Some offering a nostalgic point of you, as Kaylee Burton looks back on her playing days with Eureka College Senior, Sydney Shubert.

“Syd, Congrats on an amazing, long, fun-filled career. From your Canton days, to your Heartland days, to your Eureka days – you’ve never stopped working hard and pushing yourself to be the best player on the field. Through the good and bad days, you never quit and always kept bettering on yourself. Everyone is so proud of the player you have become over the years. As a teammate, I’m blessed to have gotten to play on the field with you. As a friend and a fan, I have loved watching you play the game you love with a passion and competitiveness like no other. I’m so proud of you Syd.” 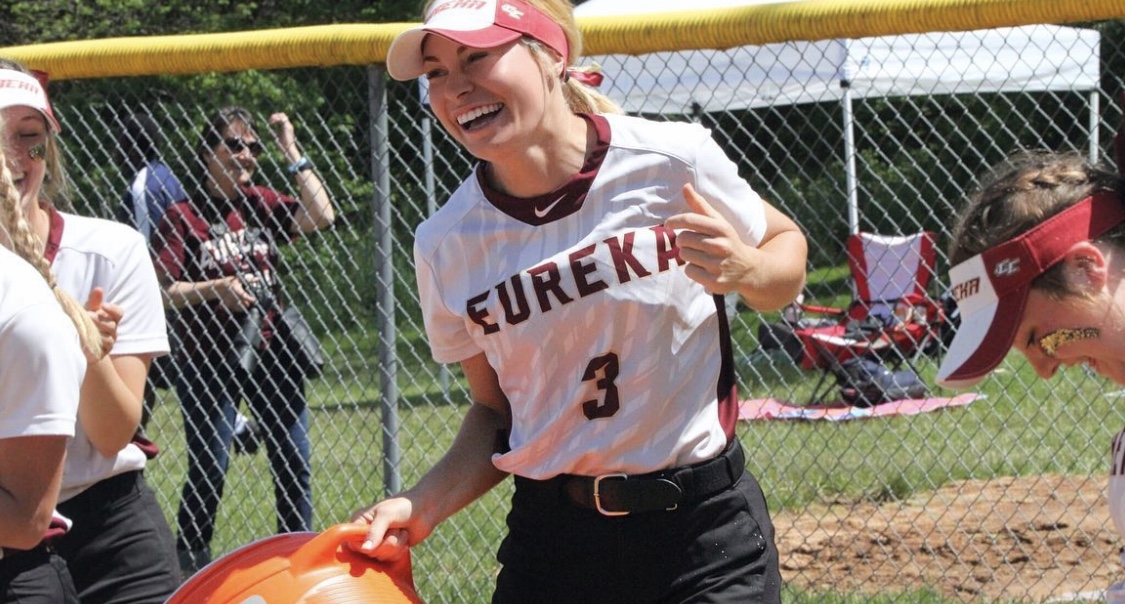 Others offering the hope that they will always carry the game with them.

“Congrats on a great baseball career that started before you couldn't even hold the bat on your own,” exclaims Nicholas West, father of Lakeview High School Senior Brandon West.  “I hope the lessons you've learned and the memories last a lifetime!” 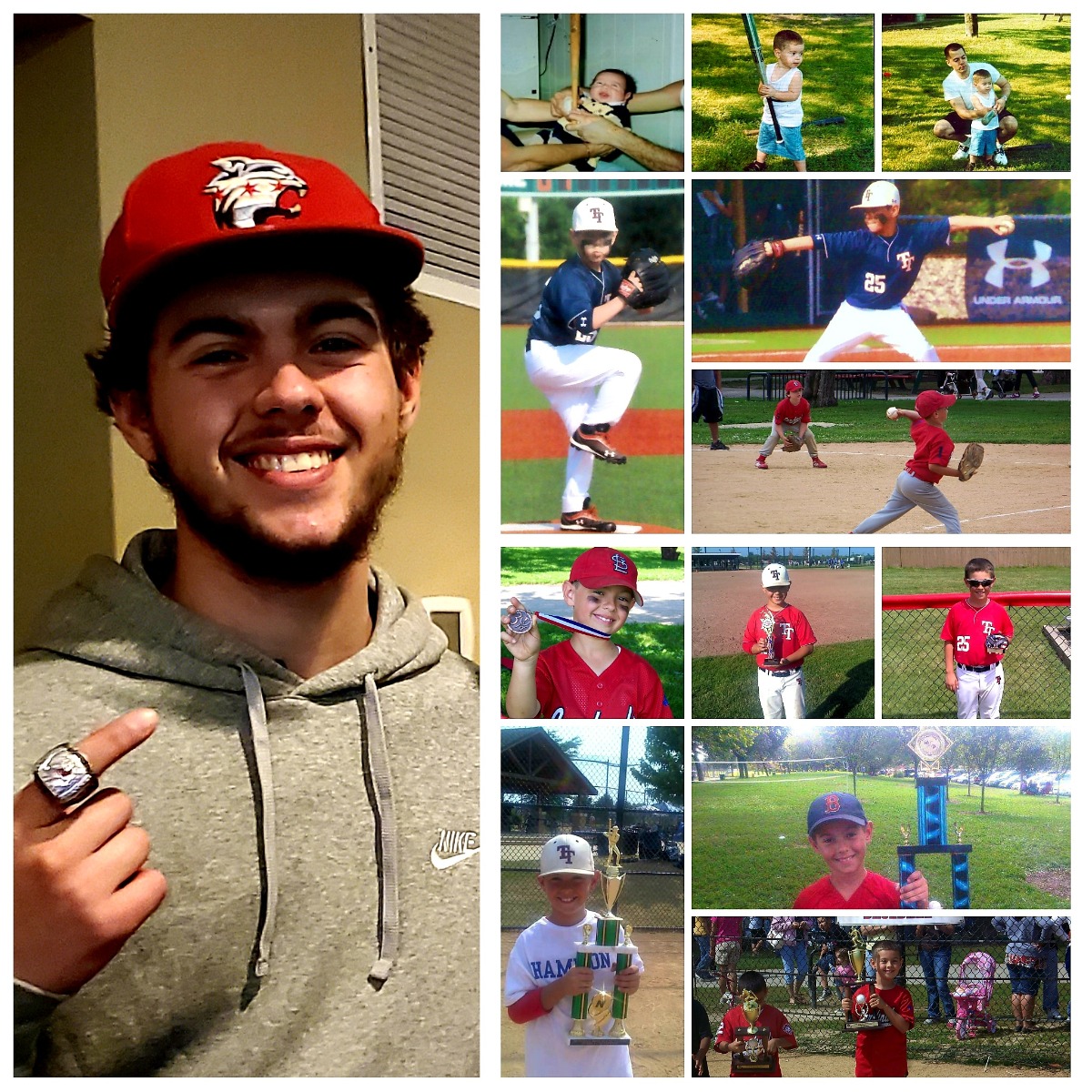 Jason May, father of Wes-Del High School Senior, Jared D. May channeled Rocky Balboa in hoping his son only becomes a stronger person out of adversity. 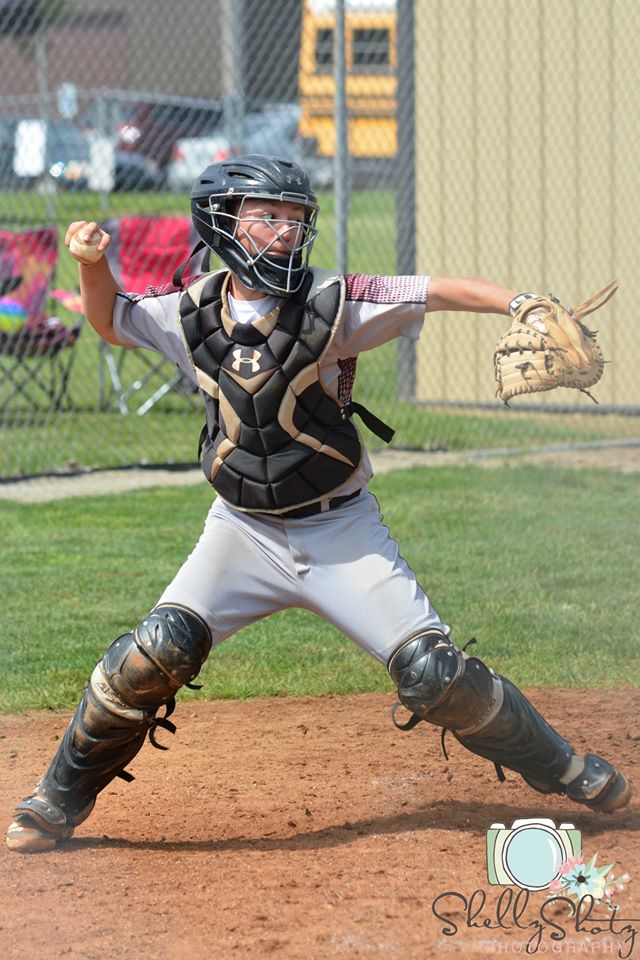 Regardless of the words used, the underlying theme remains consistent:  Hope.  Hope for a better tomorrow.  Hope for a return to normalcy.  Hope that everything will be OK.

But above all, hope for a better beginning.

Most people look at graduation as signifying the end of a journey, when really it’s just the start of a new chapter.  It’s not a coincidence that graduation ceremonies are referred to as “Commencement”.

“This is not the end.  It’s only the beginning.” 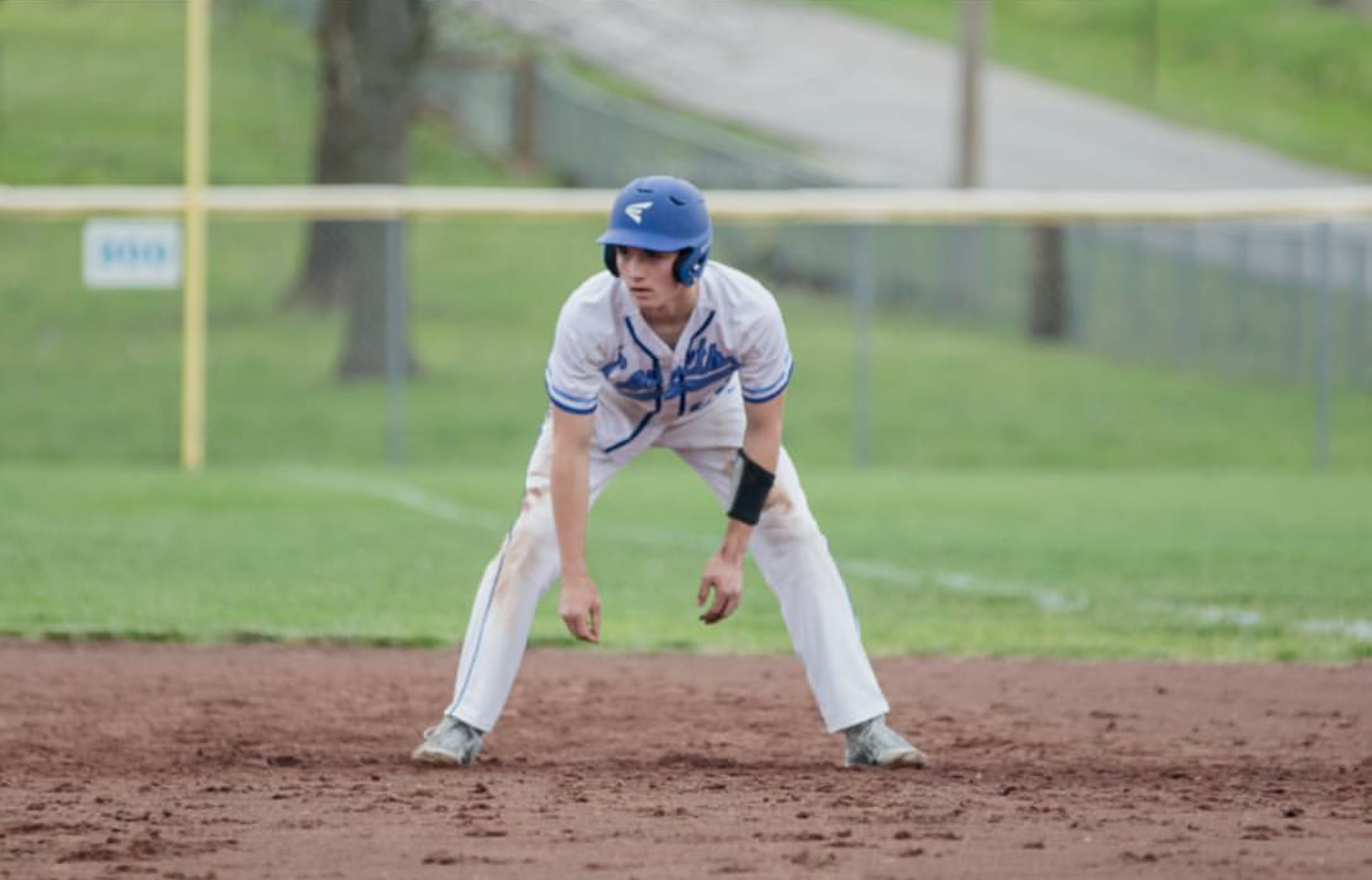 March 12, 2020 may not go down as an infamous date.  It may not even be remembered in the long-run.  But we can look on it as a day that reinforced what the promise of a new season and a new beginning has always been about:  Hope.

Congratulations to the Class of 2020.  May your next beginning be your strongest yet.