With today being St. Patrick’s Day and everyone having to, unfortunately, wait a little longer for the start of a new baseball season, we thought it would be fun to celebrate Irish contributions to America’s Game.  Here are 10 Irish baseball facts and accomplishments.

Baseball has been a part of the American landscape for centuries.  While the first recorded game was played on June 19, 1846 in Hoboken, New Jersey, this was a game played between two amateur clubs.  On March 17, 1871 (St. Patrick’s Day), in a bar in New York City aptly titled “Collier’s Café”, the National Association of Professional Baseball Players was officially formed, becoming the very first professional baseball league in the world.

While the league has long been defunct and replaced with today’s Major League Baseball, you can say with absolute certainty that the origins of today’s professional game can be found on St. Patrick’s Day.

Andy Leonard was the first Irish-born professional player, making his debut in 1871 with the Washington Olympics in the previously mentioned National Association of Professional Baseball Players.

Leonard paved the way for other Irish immigrants and their sons.  In fact, in the first quarter of the 20th century, eleven major league managers were of Irish decent, most notably hall of famer, John McGraw who was the son of an Irish immigrant.

According to Baseball Reference, only two players in MLB history have had the last name “Patrick.”  Bob Patrick appeared in nine games for the Detroit Tigers between 1941 and 1942.  56 years later, pitcher Bronswell Patrick made his Major League debut with the Milwaukee Brewers.  He would make six more appearances in 1999 with the San Francisco Giants.  There has not been a player to make it into baseball’s highest league since. 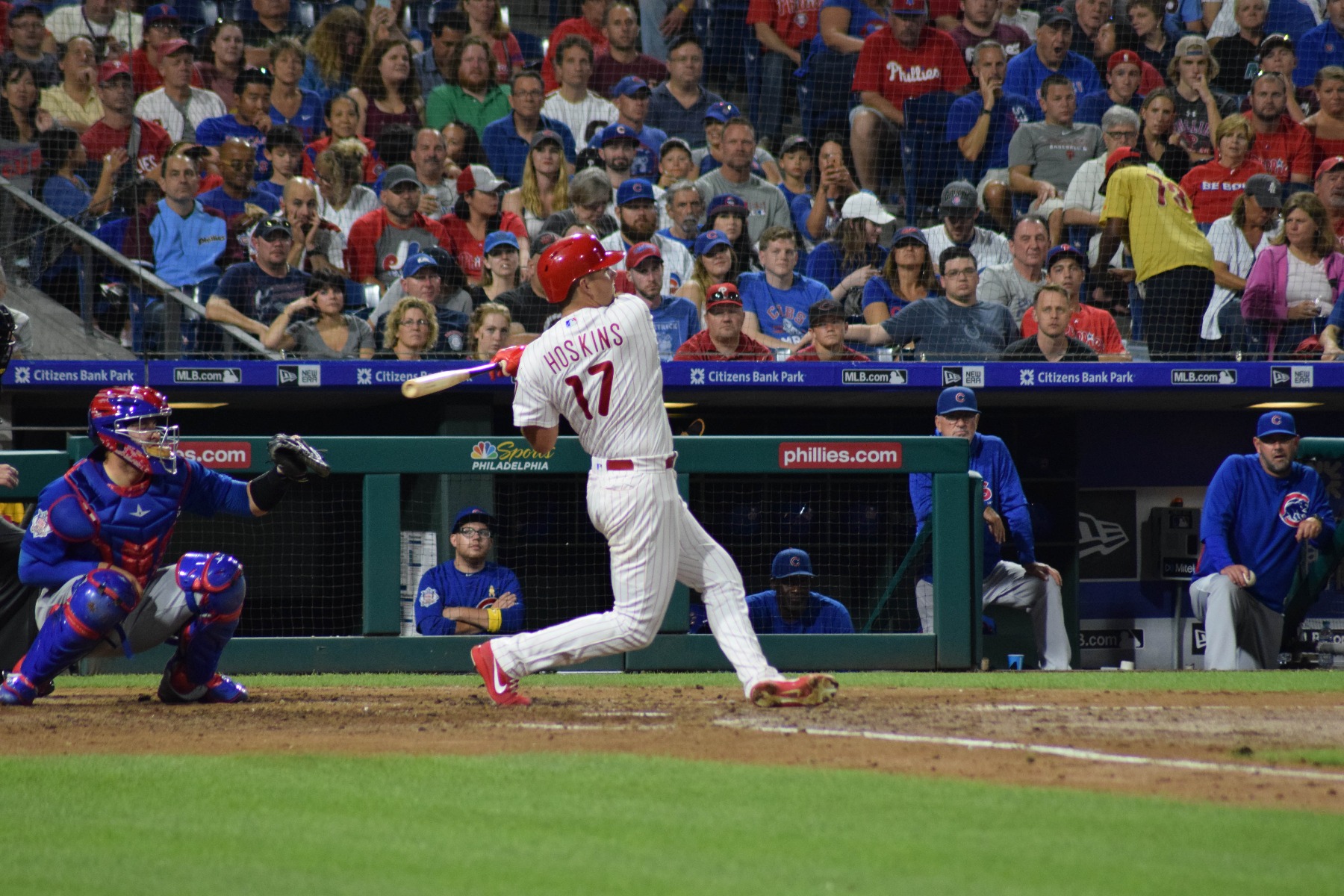 44 Major Leaguers share a birthday of 3/17.  The most recent to make his debut is Philadelphia Phillies 1st Baseman and Outfielder, Rhys Hoskins.

The famous baseball poem was written by Ernest Thayer, an American poet, in 1888.  But when asked about the poem’s origins, Thayer stated that he chose the name “Casey” after a gentleman of Irish ancestry that he knew.

While baseball fans across the world know the chorus of baseball’s unofficial anthem by heart, very few know the song had versus that told the story of a baseball-mad Irish female.

Composed by Jack Norworth in 1908, “Take Me Out to the Ball Game” tells the story of baseball fan Katie Casey and her adventures at the ballpark.  The song was an instant hit.  However, Norworth rewrote the song in 1927 and removed all references to Katie Casey.

Nearly 17,000 players have made an appearance in Major League Baseball.  Only 38 of those players were born in Ireland.

Depending on your rooting interests, Walter O’Malley is either a hero for bringing the Dodgers to Los Angeles, or a villain for moving them away from Brooklyn and Ebbets Field.  Regardless of how history views him, O’Malley was known for being quite proud of his Irish heritage, going so far as to throwing an annual St. Patrick’s Day party during Dodgers Spring Training in Vero Beach, California. 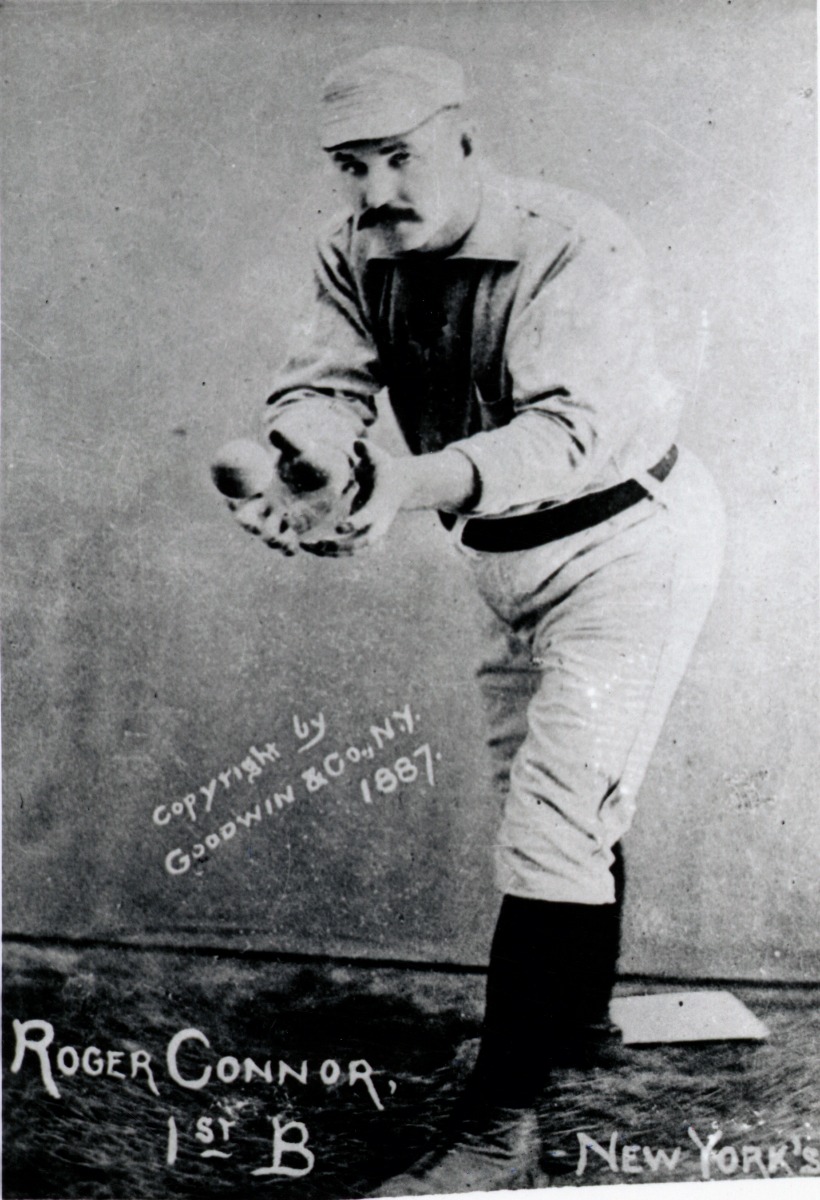 Before Babe Ruth became the Sultan of Swat, he had to take the title from Roger Connor.  Connor was the original power hitter of baseball, playing 18 seasons between 1880 and 1897.  During his career Connor hit 138 home runs, a hefty total for the Dead Ball era.